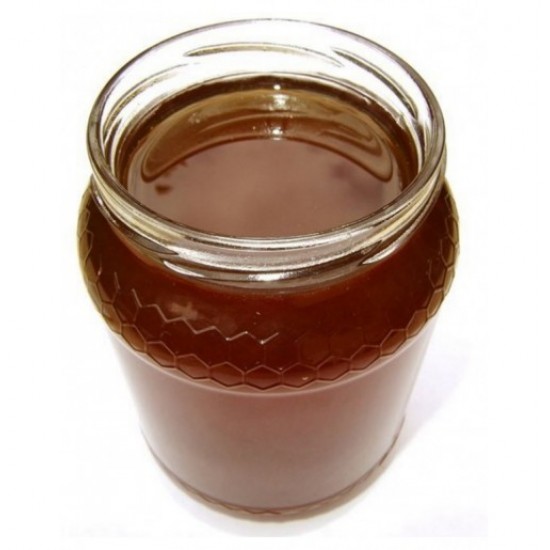 Enjoy premium raw unpastuerized ‘Sidr Ziziphus’ honey. This honey is a premium for export honey and produced within the valley ranges of Upper Egypt. This is from the family of one of the most purest premium honeys to find in Egypt and highly recommended for it's medicinal properties.